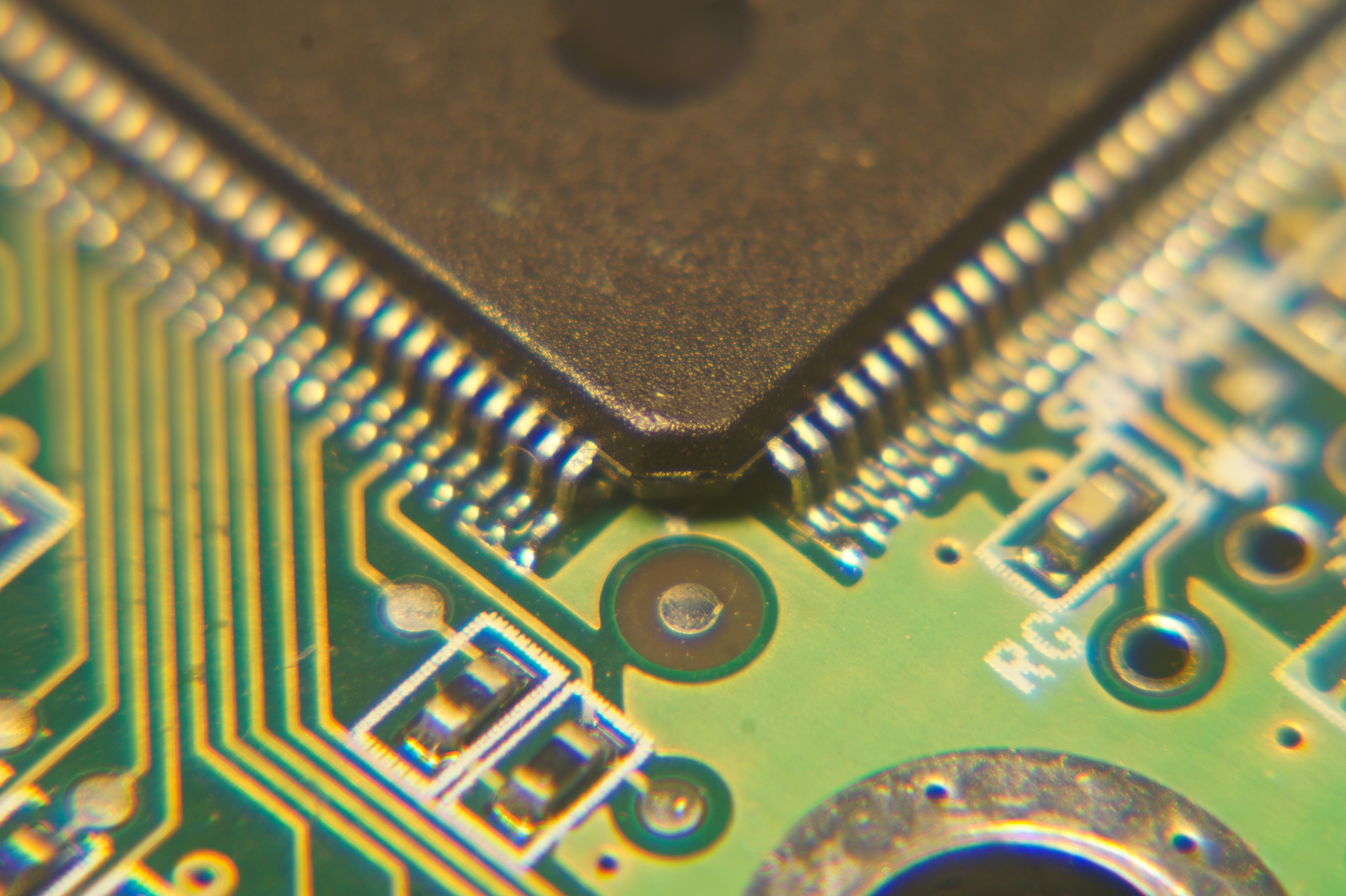 What Chip Suppliers Shared About Industry Demand This Earnings Season

Though chip stocks have had their ups and downs over the last few weeks, the Philadelphia Semiconductor Index  (SOXX) has risen another 8% since the start of earnings season and made fresh highs.

The fact that many chip stocks went into earnings season with subdued valuations and (due to this year's down-cycle) near-term sales expectations has helped. But so has the fact that while chip suppliers have shared both positive and negative commentary about demand trends, the good has on the whole outweighed the bad.

Here's an overview of what notable chip companies shared in October about the demand that they're seeing from various end-markets.

This was a clear bright spot. Taiwan Semiconductor (TSM) , whose mobile client list includes Apple (AAPL) , Huawei and a slew of independent chip developers, forecast Q4 would see strong smartphone-related demand. The company was also upbeat about the impact that 5G phone launches would have on its 2020 sales, thanks in part to the "substantially higher" silicon content that 5G phones would have on average relative to 4G counterparts.

Audio chip supplier Cirrus Logic (CRUS) , which gets the lion's share of its revenue from Apple, was also positive about Q4 and 2020, in part due to expected chip content gains and a strong design win pipeline. Likewise, RF chip supplier Qorvo (QRVO) issued strong quarterly guidance, and struck an upbeat tone on its call about share gains at Samsung and the large RF content needs of Chinese 5G phones (likely a sign of things to come as 5G rolls out more broadly).

STMicroelectronics (STM) and NXP Semiconductors (NXPI) , each of which get a large portion of their mobile chip sales from Apple, were also positive about smartphone-related demand. STMicro gained iPhone chip content this year.

This is a field where macro pressures and soft demand in particular regions (for example, Europe and China) remain headwinds. The soft guidance and downbeat commentary that Texas Instruments (TXN)  shared last week, which temporarily sparked a chip stock selloff, drove this home.

However, many of the TI peers who have reported over the last week or so haven't been quite as negative about auto/industrial sales trends, even if they've also reported seeing a lot of the same end-market demand pressures. Firms such as NXP and ON Semiconductor (ON) , both of which jumped post-earnings, signaled that their auto/industrial sales are now benefiting from stabilizing channel inventories. Each firm, as well as STMicro, was also upbeat about automotive chip content gains, as the amount of silicon going inside of the average car keeps rising.

Though some cloud giants are spending more aggressively than others right now -- networking hardware provider Arista Networks (ANET) just got hammered due to an order cut from a client believed to be Facebook -- total spending on chips and hardware meant for cloud data centers is starting to pick up following a first-half slowdown.

Intel  (INTC) saw its sales to cloud service providers return to growth in spite of a tough annual comparison, and forecast demand from the vertical would be good in Q4. In addition, Samsung indicated its memory sales to cloud giants are improving, and Western Digital (WDC) and Seagate (STX) suggested the same for their sales of high-capacity hard drives to cloud clients.

Chip sales related to the traditional enterprise data center space remain pressured by soft enterprise server and storage demand. But commentary from Intel and others suggests the inventory corrections that weighed heavily on demand earlier this year appear to be ending.

Sluggish telecom capex trends are a headwind for some chip suppliers. Texas Instruments in particular reported a major drop in its sales to telecom equipment end-markets, although the size of the drop suggests share loss might have been partly to blame.

Xilinx (XLNX) also offered a cautious near-term view about its sales into this vertical. Product transitions (from FPGAs to ASICs, such as those supplied by Marvell Technology  (MRVL) ) were partly blamed, but so were Huawei export restrictions, macro uncertainty and slower-than-expected customer ramps. Likewise, Cree (CREE)  said that Huawei and "push-outs and delays" related to Chinese 5G equipment purchases are near-term headwinds.

NXP was a little more positive about its sales to mobile infrastructure clients. The company noted its RF power amplifier sales for base stations continued growing at a healthy clip, albeit while adding sales were a little below its plans. And NXP forecast 2020 would be a strong year for the business as 5G rollouts pick up.

Qorvo was also positive about its RF chip sales for 5G base stations, and forecast both 5G and Wi-Fi 6 adoption would give its non-smartphone chip sales a lift this quarter.

Though only growing modestly, PC sales have been stronger than expected this year, thanks in large part to an uptick in business PC sales ahead of Microsoft's ending of Windows 7 support in January 2020.

Get an email alert each time I write an article for Real Money. Click the "+Follow" next to my byline to this article.